This set released at a time of Trouble in our Nation and in the world.  Covid-19 had begun ravaging the globe and George Floyd was recently killed by Police officers in Minnesota.  Though we shot this months prior, we were unable to foresee the coming unrest and the sensitivity behind the imagery.  As a self describe alt model into kink – Kay showed up to the shoot with a leash and chain, we thought it could be a great prop for the shoot and went with it.  By the time the set was due to release, we had a little discussion about the symbolism in the photos, she felt happy that we had the talk and agreed that we should publish the photos.  It was a good idea, and time will tell the story in the end.  The set was hot though, her body looks like art with all of the tattoos and contrasting tones.   Poses from every angle, and the style to pull it off – another exclusive only on spxlmag.

OUR MOST COMPLETE SETS UNEDITED AND RAW
RAW MEMBERS ONLY 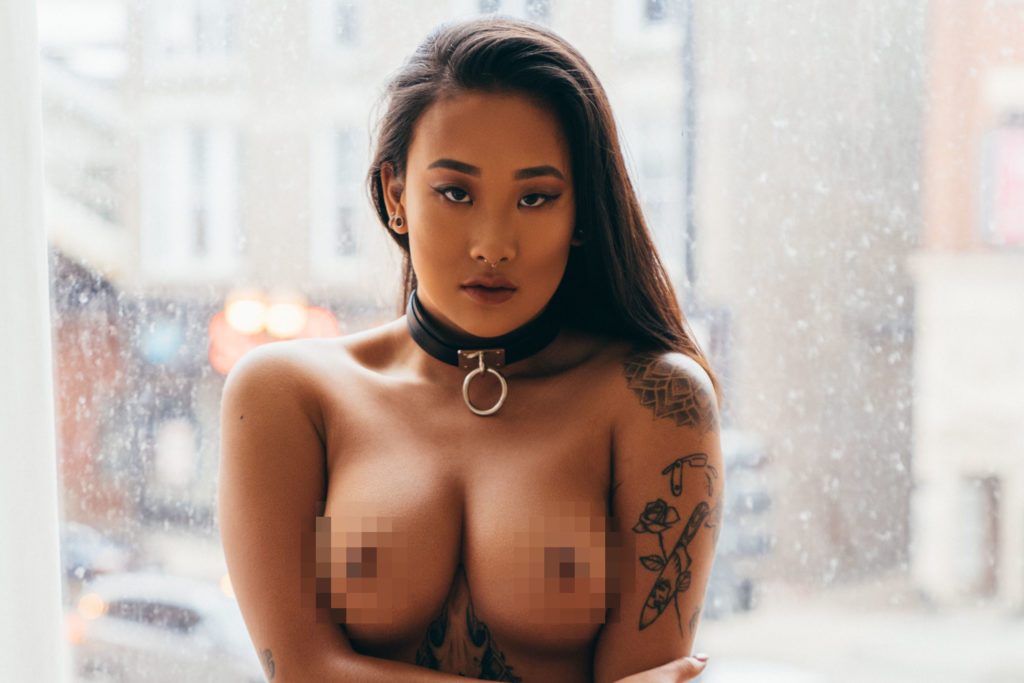 Flowxetine describes herself as a Photographer first. She’s also creator , a crafts person, and an artist of multiple mediums. We knew her first as a model. Her style and look transcends genre , although I saw her tattoos and piercings and thought alternative , we shot a look with her that feels urban. She spends a lot of time modeling with Suicide Girls and their unique brand of imagery, but there is certainly more than is shown on the surface. Her cultural background as Asian American helps guide her social conscience and activism and is displayed in her work. Her creativity and versatility is born of her upbringing and makes her unique and a tremendous value to us all. Welcome to SPXLMAG 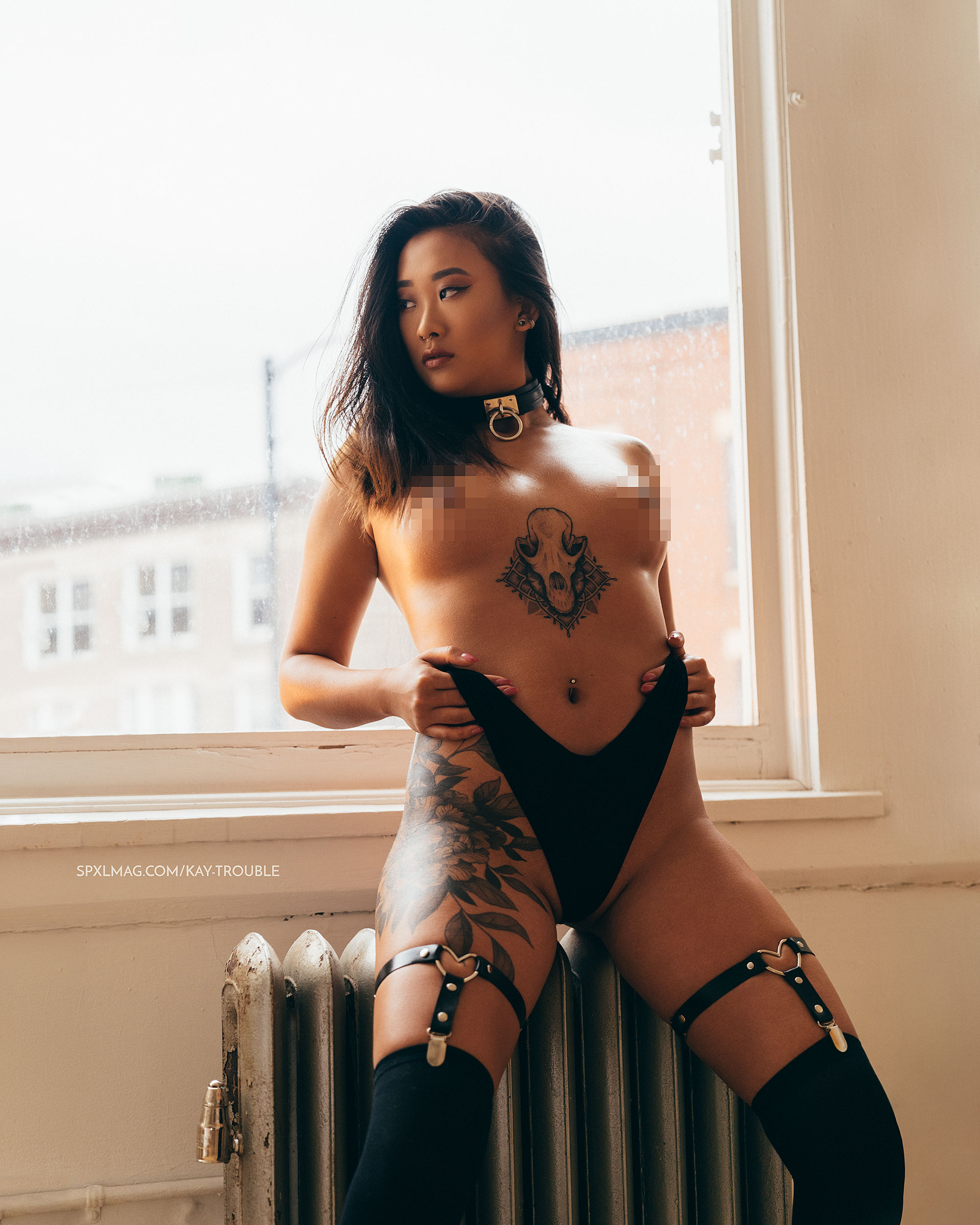 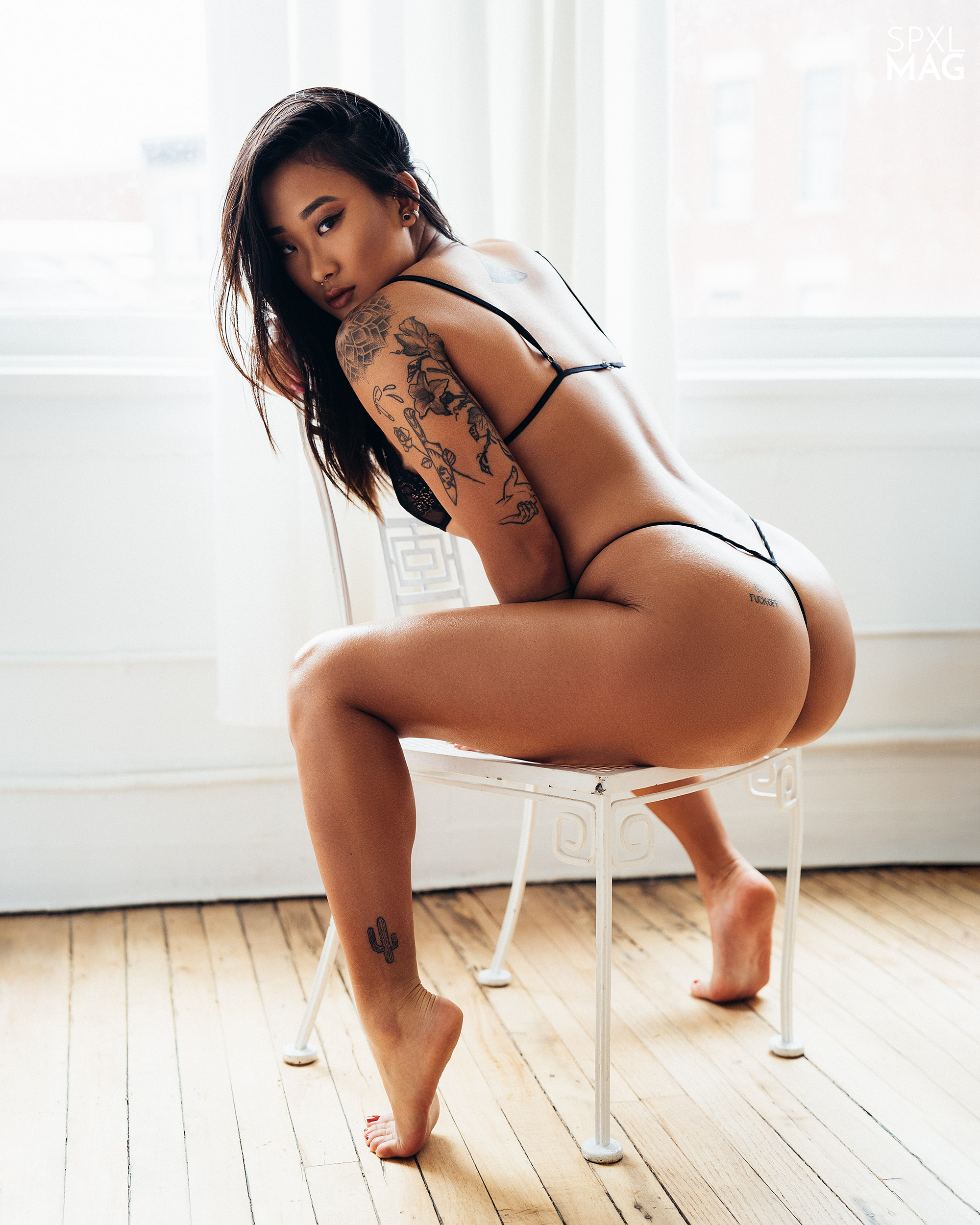 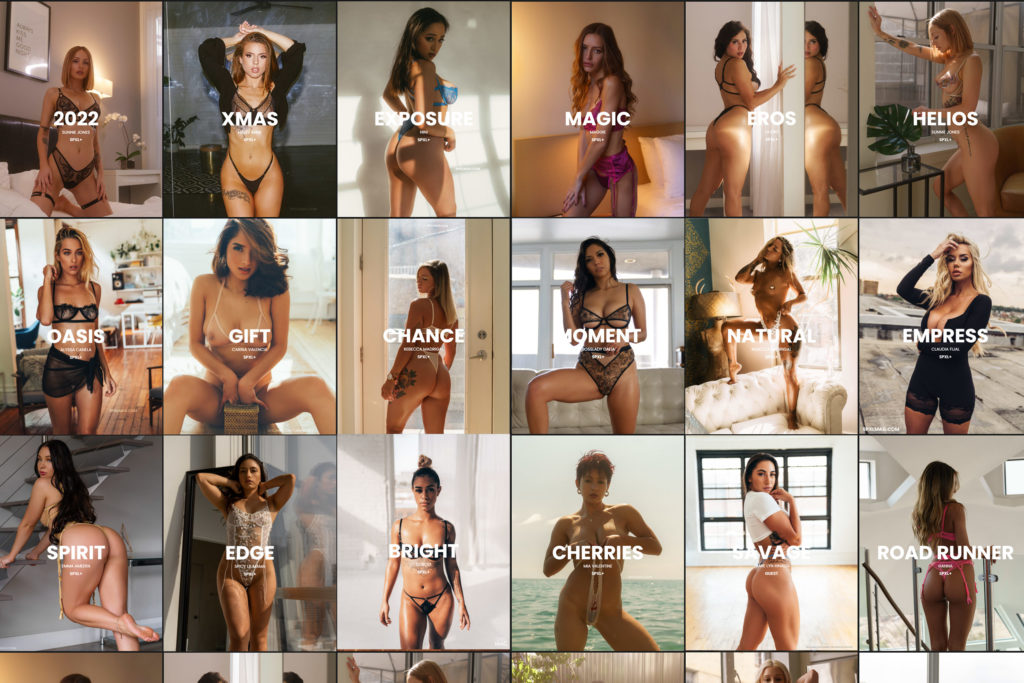