Inception with Jessica Vaugn for SPXLMAG.COM – Inception is a fantastic film about the power of a pure idea.  Once it gets into your head, you cant let it go.  When the concept of spxlmag came to be, it was a little different – but with the same core concept.  Jessica Vaugn was the first model we booked to get the ball rolling.  She was living in Atlanta at the time and came up to stay for a 2 day shoot.  The hard drive these photos were saved to crashed, and were thought to be lost forever.  As time went on, the a smaller version of everything was actually found online in a backup.  These photos needed to be released as a testimony to the power of ideas.  Never let them go.

OUR MOST COMPLETE SETS UNEDITED AND RAW
RAW MEMBERS ONLY 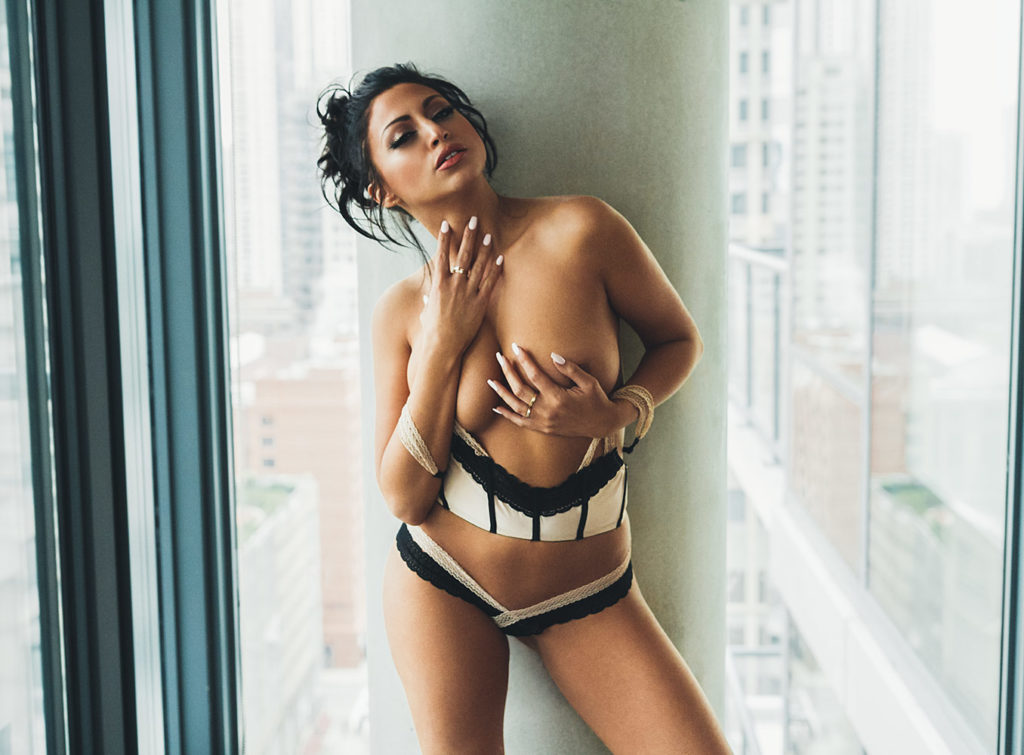 Jessica Vaugn is a well known professional model. Who has graced the cover of Playboy and countless publications. Jessica has beautiful face and with big eyes. And of course, I think her natural big tits makes her an ideal subject to marvel at. She’s a heavy conservative from Kansas, so you can find her mixing it up online sharing her political views on Twitter. 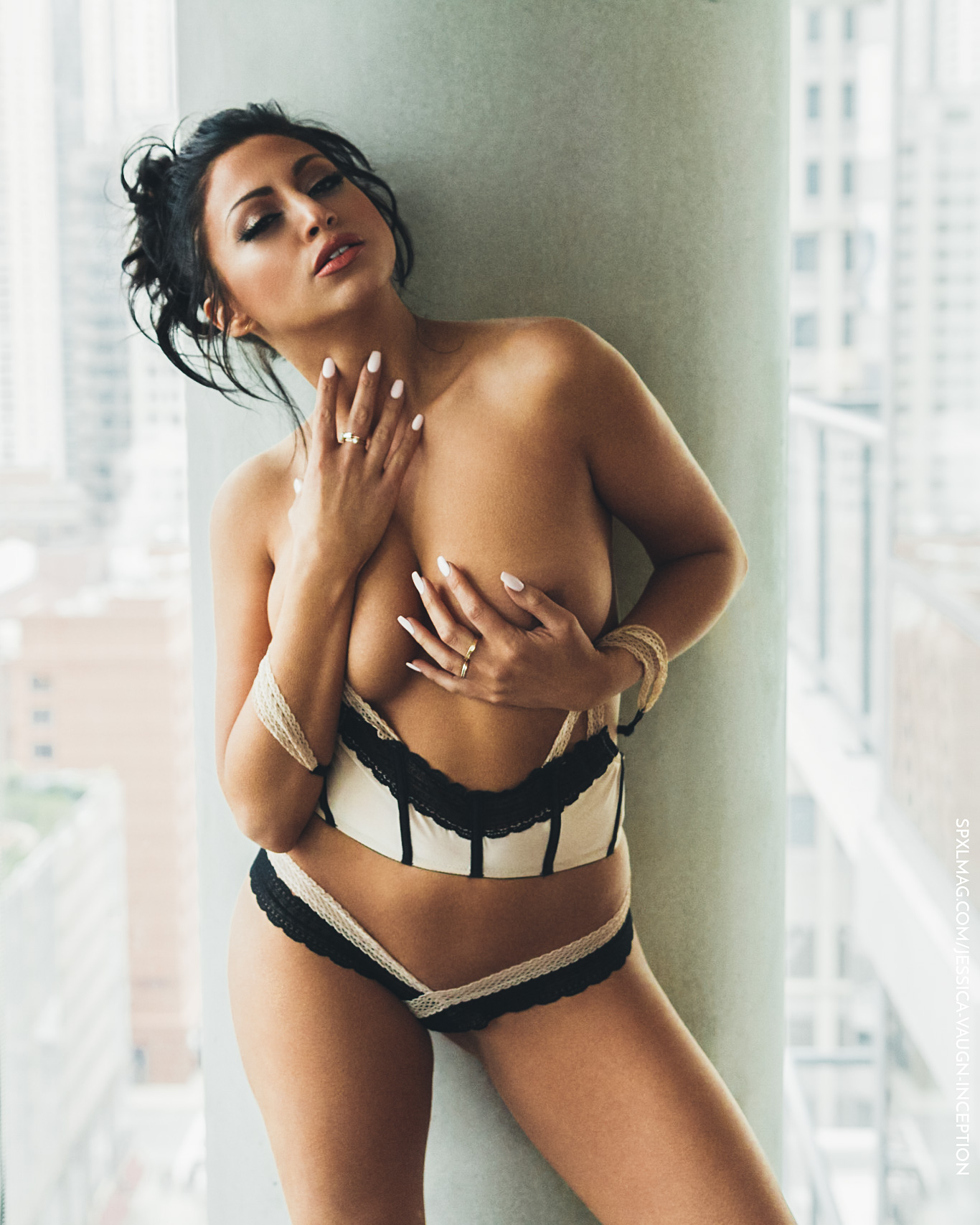